Maizuru is a town made up of four districts, each with its own distinct history and landscape. 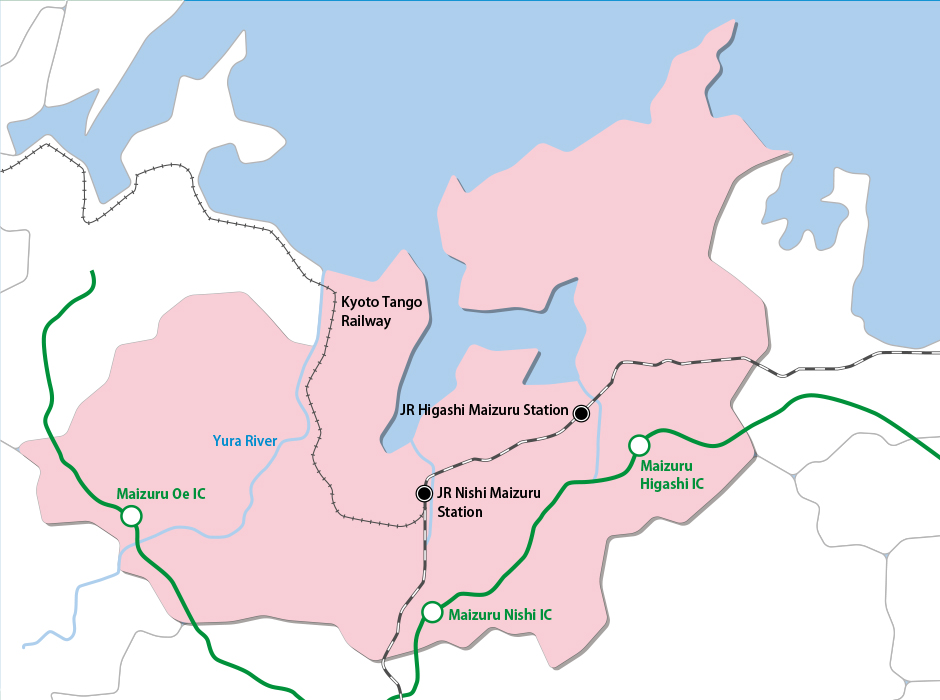 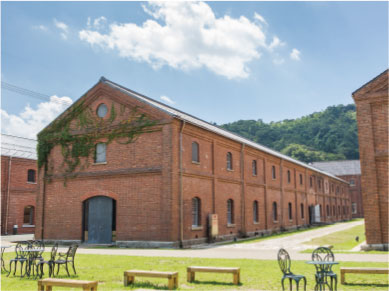 This area has developed rapidly as a naval port city from the 20th century onwards. Many of the original buildings such as the red brick warehouses are still standing, and there is also a base for the Maritime Self-Defense Force located here. Visitors can enjoy beautiful views from the mountaintop Goro Sky Tower. 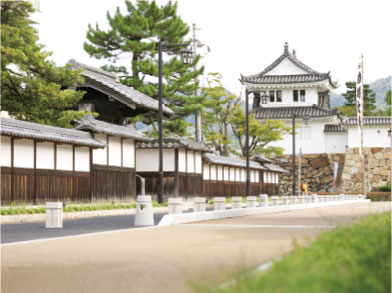 This part of town developed around the castle long ago. A castle gate has been recreated on the site of the former Tanabe Castle, and there are also many historical shrines and temples, and traditional townscapes to be found here. On the coastal side of town there is a major commercial port, where passenger cruise ships also call. 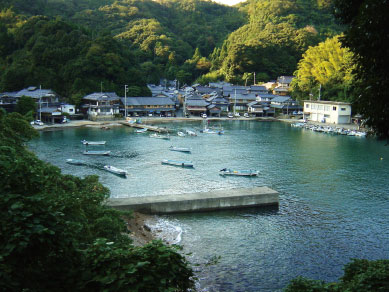 This district spans the Oura Peninsula protruding into the Sea of ​​Japan. The scenery is beautiful, and the entire seaside area is designated as Wakasa Wan Quasi-National Park. This was the first landing point for detainees held in Russia after WWII. 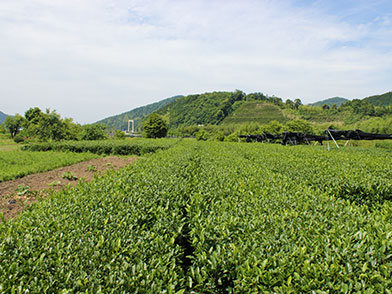 This district surrounds the Yura River which flows through the west of Maizuru City. The changing seasons can be felt in this district, from the river shores that are fertile for farming, the steep mountains, expression, and the sea that brings rough waves in winter. Special products such as Manganji Amato and Maizuru tea are famous here.